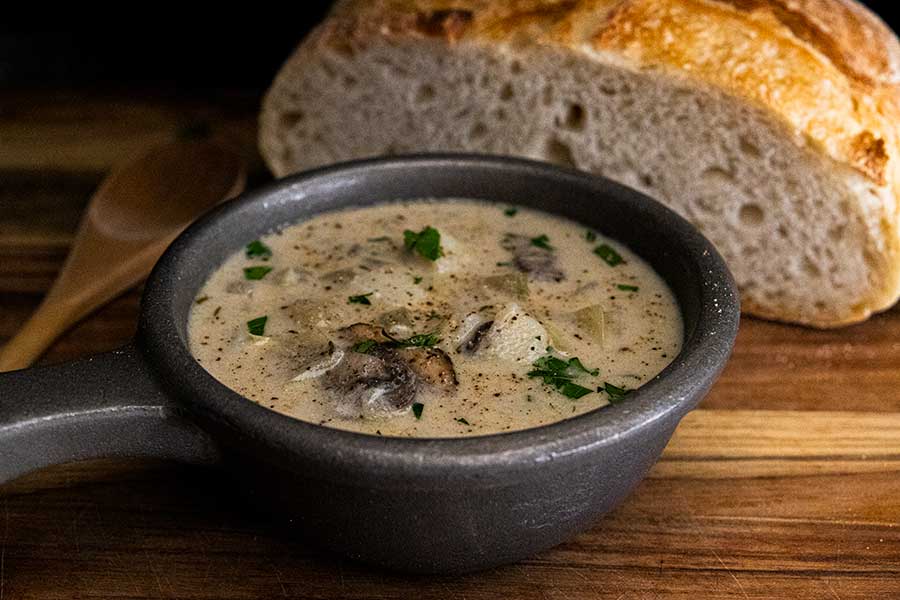 Goldryn shook the damp out of her cloak as she entered the well lit common room of The Burly Earl. She was hungry and she ached from three days on the road. The last four hours in the cold rain didn’t help her mood either.

The fireplace was banked low, but the room was warm and the light from the fire cast a ruddy glow about the room as Goldryn made her way to an empty table next to the far wall.

Most of the tables were empty; it was still pretty early in the evening. It looked as if most if not all the visitors to The Burly Earl were local townfolk and this suited Goldryn just fine. She had seen her fair share of adventurers for the next tenday, at least.

As she continued to look about the room a young woman wearing an apron with her hair pulled back quickly approached carrying a pitcher and a board containing a loaf of fresh-baked bread.

“Welcome to The Burly Earl,” she said, placing the bread and pitcher down on the table. “I’m Dani.” the woman continued. “Tonight we have grilled dire boar tenderloin with roasted green vegetables or a delicious artichoke chowder, or will it just be a drink tonight?”, she inquired catching her breath.

Goldryn’s eyebrow slightly raised and the corners of her mouth turned up into a smile at the mention of artichoke chowder. As one who very rarely ate meat the idea of a hot bowl of a vegetable chowder thrilled her, especially at the end of a long wet road.

“Well, Dani,” Goldyn said, “tell me about the artichoke chowder.”

Dani’s eyes brightened a bit and a smile grew across her face. “Oh, you’ll love it!”, she exclaimed. “We take onion, celery, mushroom, garlic, and carrot, sautee them in oil until they get soft. We then add the vegetable stock with diced potatoes and bring it up to a boil. When it’s about ready we add coconut and almond milk with some sea salt and fresh pepper for seasoning. Everything comes together at the end to make a very soul-satisfying chowder.”

“I’ll take that with a glass of white wine,” Goldryn said with a smile. “Judging from your reaction I should be very happy with it.” 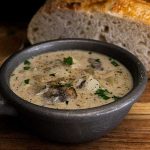 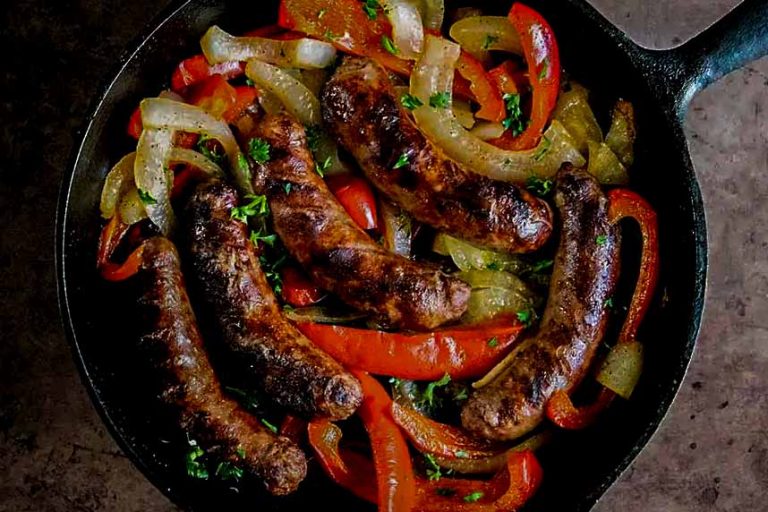 Nothing transports like smell. Deadwinter oranges, fresh sheets, blood on the wind. The best ones are the ones you can’t quite place but feel in your marrow, in the deepest recesses of your mammal brain. Ever, the type who arrived once a millennium, was more than emotionally transported by smell. She was transported bodily by… 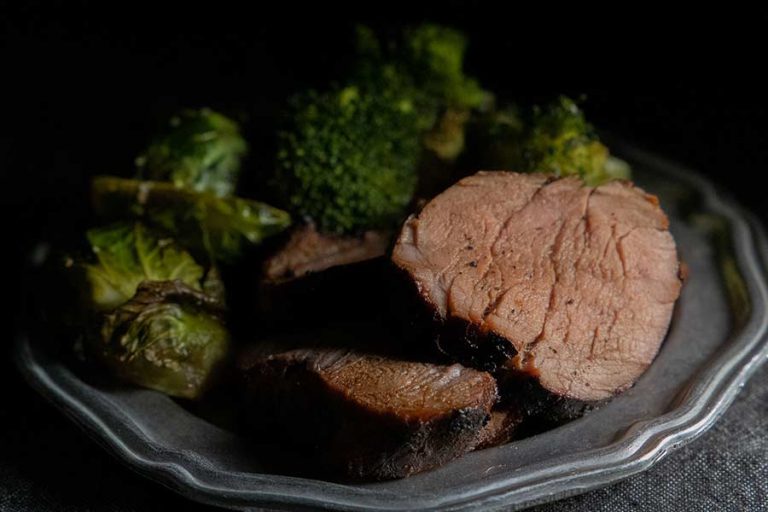 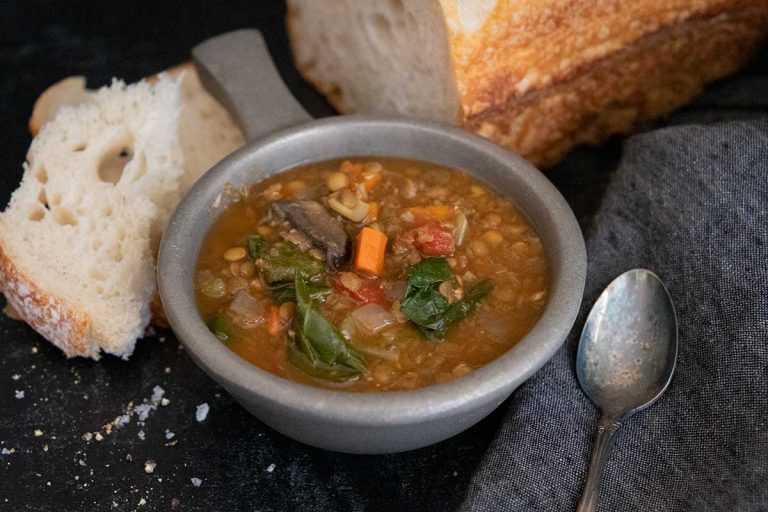 Lentil Soup During a Full Moon The poorly constructed fire was just barely warming the stone pot of broth Agias had so carefully hung above its waning flame. Even as he frowned disapprovingly at the crooked trivet he had only just lashed together, being back among the woods and communing with the trees brought a…